The SAFE Alliance desired to leverage Peer-to-Peer fundraising but did not have significant internal resources to devote to a Peer-to-Peer giving program. SAFE partnered with a local for-profit runner’s training group that wanted to not just run races, but to use their running to create change in the community.

Team FX was formed and each year the team recruits and trains runners to run 10K, half marathon, and full marathon races in the Austin area. Since the creation of the partnership, 335 runners have completed races while raising $474,000 for The SAFE Alliance. Not only has the revenue been great, but awareness for the organization has grown because each year a group of runners consistently advocates for their work across the community.

By using the iDonate Peer-to-Peer application, The SAFE Alliance has created a reliable source of revenue each year and an ongoing source of new donors. 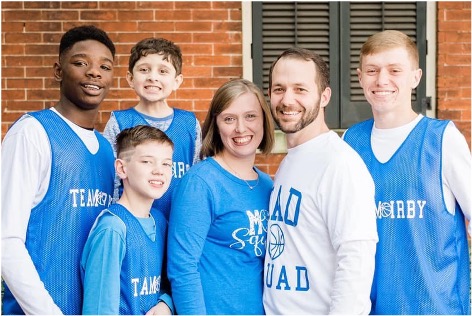 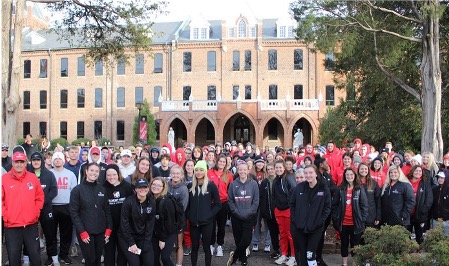