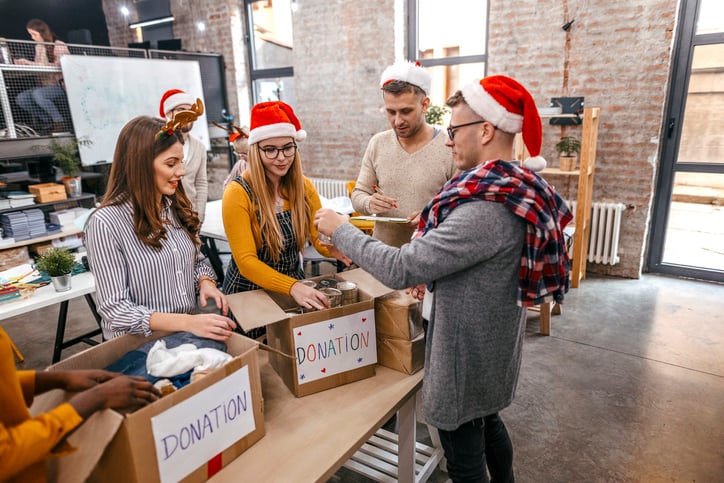 There are a lot of numbers that state how important year-end giving is. But how do you interpret those numbers and take them into the new year? Read below to find out more.

As 2021 comes to a close, taking stock of what you have accomplished all year is important.

For starters, we entered the year looking to recover from the pandemic and the widespread changes in the economy and health and safety protocols it caused. As the year progressed, we continued to learn from the year prior, and sought to make 2021 an incredible year for giving.

Undoubtedly, you have achieved both of those projects thanks in large part to your generous donors. But as you the nonprofit know, campaigning for donations is a year-round task. This is why using the lens of year-end giving to look ahead to 2022 can be a vital step in continuing the generosity.

Of all the days, months, and holidays during the year, December is by far the greatest month for giving. According to a 2020 study done by Neon One, up to 22% of giving occurred in December alone.1 Other studies have shown there is up to 30% of annual giving that occurs in December.2 If we drill down a little deeper, we will see 10% of annual giving occur in the last three days of the year.2

There are certainly a variety of factors that play into this including the momentum from Giving Tuesday and the spirit of giving during the holiday season, but each nonprofit sector sees different results when it comes to year-end giving.

Organizations in the arts and culture sector saw steady movement throughout the month leading into the new year, while organizations in health and human services received a big spike in giving on December 31. The same goes for religious organizations whose donations are unchanging in December until the 31st, when again there is a large increase in giving.1

A big reason for those spikes at year-end are the asks that nonprofits seek. Of all the nonprofits that send a year-end ask, 28% of them raise up to 50% of their annual revenue toward the end of the year.3

What Does This Mean for You?

With all those numbers in mind, looking ahead to 2022 can be a bit easier. If you are one who has met their fundraising goals for December and the year as a whole, you have already created the necessary boost heading into the new year.

Coupled with your own data, these numbers show who is giving, when, and how often. As intriguing as these numbers may be, none of this is to say that you should wait until the final quarter of the year. In fact, everything you do in the spring, summer, and fall months prior can make your year-end giving all the easier.

As you head into January, think about the relationships that you created in the last month of the year. Whether they were new or recurring donors, they donated to your cause for a reason. Come January 1 is the time to build on those relationships. Those donors want to know the progress you are continuing to make for your mission. Show them stories of change their donations are making in the community. Especially if they donated to a specific campaign, they want to know if you hit your fundraising target or not.

The more you thank and connect with your donors, the more they will reach out and advocate for your cause.

1 Giving USA: What new research tells us about how donors give in December (and year-round!)

3 Neon One: 10 Year-End Giving Statistics Every Fundraiser Should Know

Show your Impact For Giving Tuesday 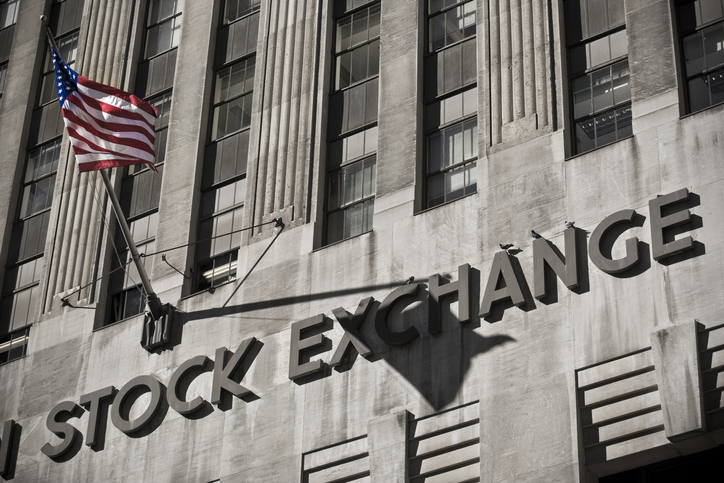 How to Get Started in Stock Donation 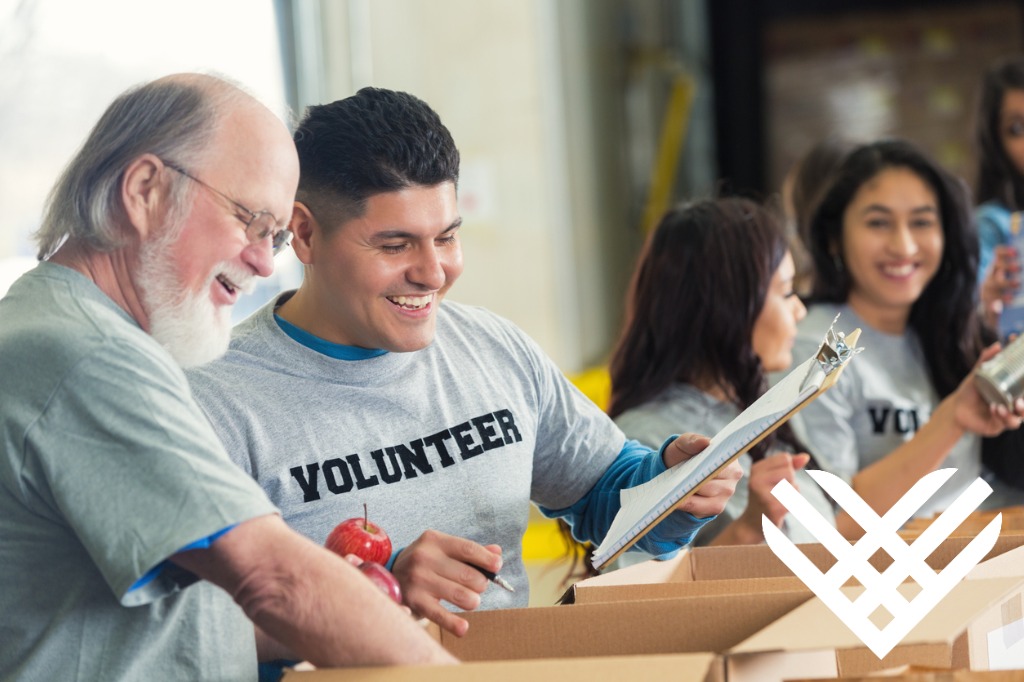 Giving Tuesday Rewind: What Is Ahead for 2022?