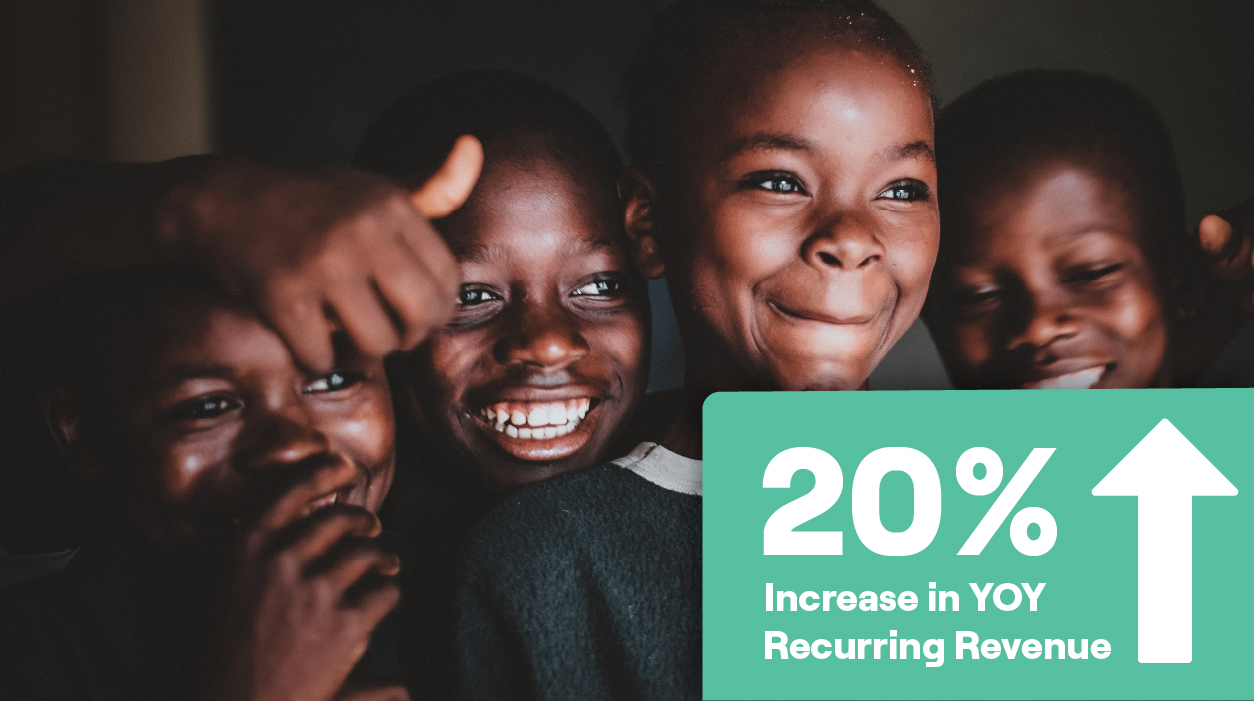 REACHING EVERY PERSON. RESCUING EVERY CHILD.

ZOE (a Greek word meaning “life”) was founded in the United States as a nonprofit 501(c)3 organization in 2002 by Michael and Carol Hart. The Harts founded ZOE International in response to their commitment to share the Gospel with those who had not heard and their passion to rescue orphans and other vulnerable children from human trafficking. The Harts sold their custom home and most of their possessions; set up headquarters in Santa Clarita, California; and moved to Thailand where the problem of human trafficking was steadily growing.

Today, ZOE’s campus in Thailand has over 120,000 square feet of buildings, a state of the art rescue center. ZOE is building a campus in the USA, and continues to expand operations in Australia, Japan, and Mexico. They have successfully rescued and restored the lives of hundreds of children and led thousands of people to Christ.

Nearly 30% of ZOE's online engagement has been through social media. Through other channels like Google Ads and direct website traffic, ZOE is working to keep donors coming back and is utilizing iDonate's digital fundraising platform to make recurring giving an integral part of their fundraising efforts.

To sustain those numbers, ZOE looks to what they call their "future donors." Forty-five percent of ZOE's online traffic comprises users between the ages of 18-35. ZOE targets the college-aged and young adults with a consistent, engaging, and powerful message — one that can be easily shared across all of their international locations.

"Now people from all over the world are getting to know us and wanting to participate!" - Karen Miyamoto | Donor Relations Manager


Increase donations by creating international awareness of the organization and mission in a consistent and frictionless experience through:

KINF grew their online revenue by 30% compared to the prior year, and in June - August of 2021 saw 50% growth over the same period the year before. 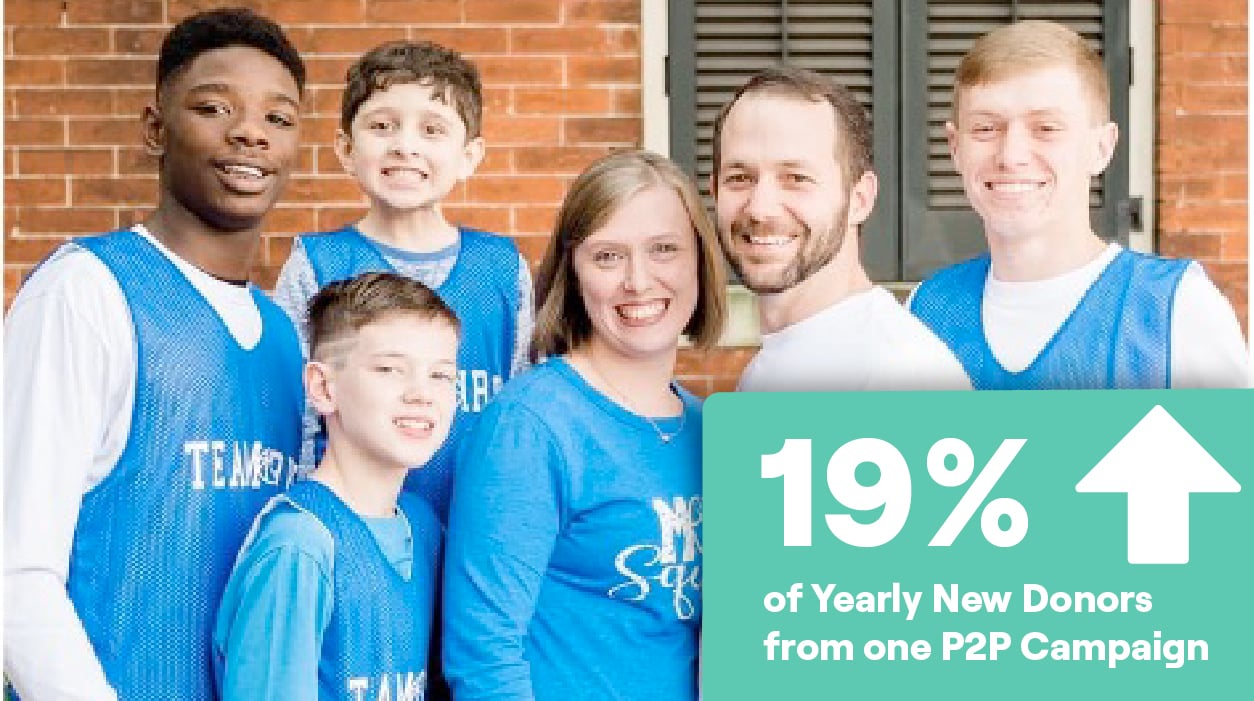 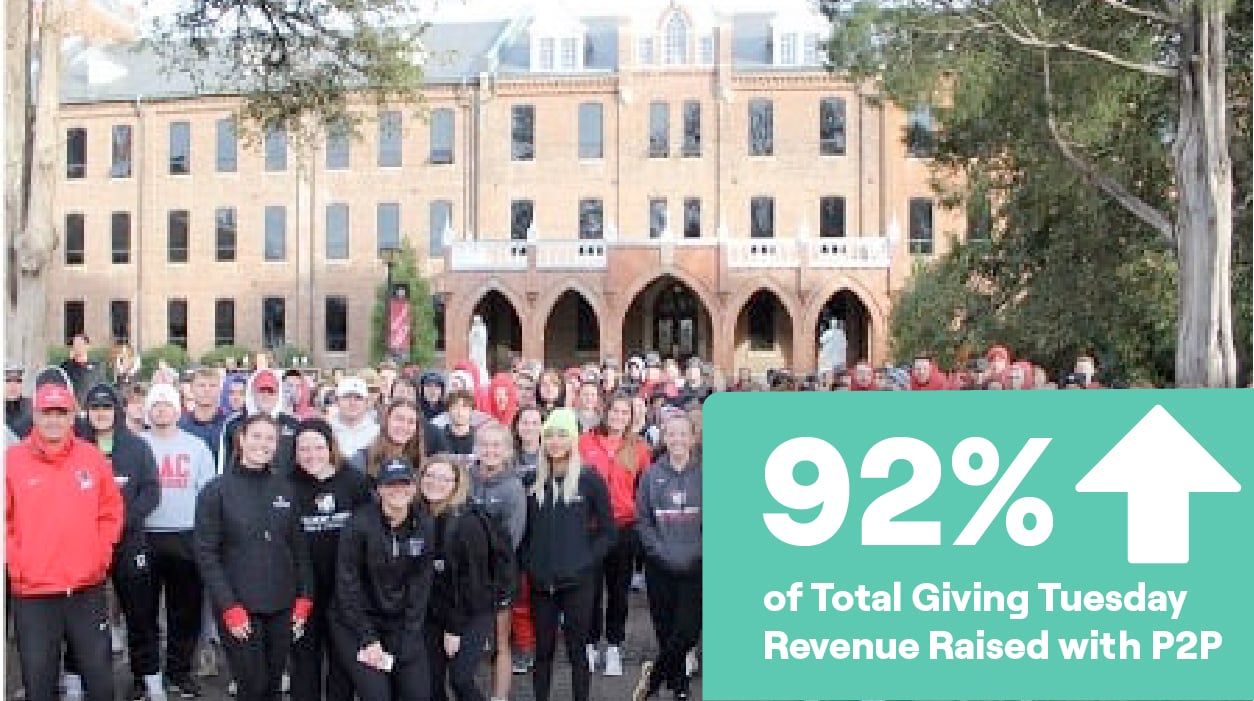