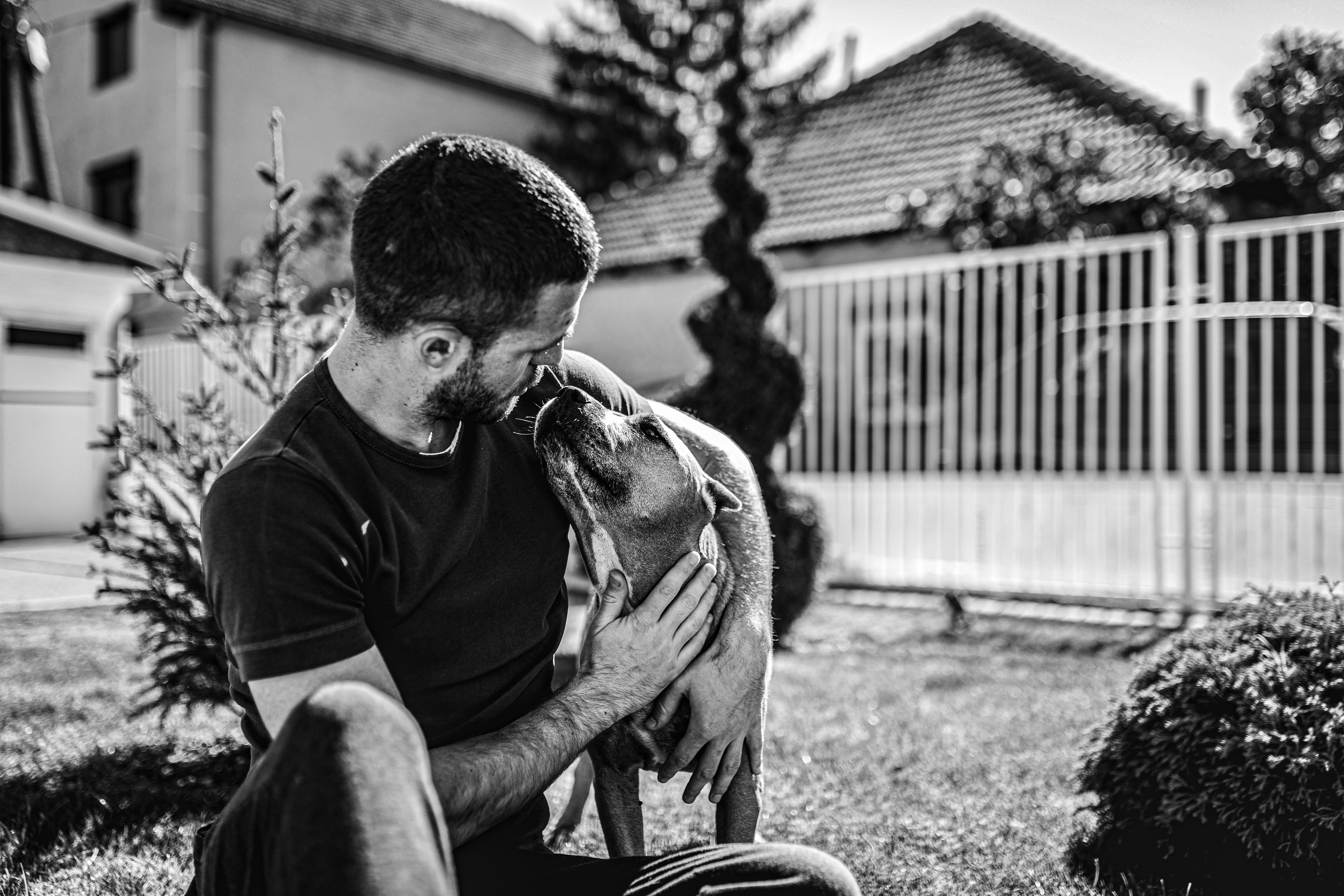 The guide and service dog programs of America’s VetDogs, and its sister organization, the Guide Dog Foundation, were created to provide enhanced mobility and renewed independence to veterans, active duty service members, and first responders with disabilities. Both organizations also seek to improve the quality of life for people who are blind, have low vision, or have other special needs, allowing them to once again live with pride and self-reliance.

Their mission is to help those with disabilities live with dignity and independence. All services are provided at no cost to the individual and the Guide Dog Foundation and America’s VetDogs relies primarily on support from individual donors, corporations, foundation, and community groups.

The need for guide and service dogs continues to grow. People who are visually impaired, or veterans and first responders can request an assistance dogs for many reasons including loss of sight, loss of hearing, mobility, traumatic brain injury, or PTSD.

The organizations breed, raise, and place dogs that have been trained to perform specific tasks to aid their handlers. Volunteer puppy raisers play a vital role in the development of these future assistance dogs when taking home an 8-week old pup; they then spend the next year caring for, teaching, and socializing them until they are between 14 and 18 months old. Once the puppies reach approximately 18 months old, they are returned to the organizations where they train for three more months to learn specific tasks for the person they will be matched with.

While placing dogs was temporarily postponed due to COVID-19, the training process continued with trainers working with dogs directly from their homes. They recently resumed placing dogs with clients in August 2020. COVID-19 had a direct impact on fundraising efforts as many organizational and third party events were postponed or cancelled. This loss of revenue created a gap in their fundraising that needed to be filled.

In an effort to spur additional giving from their donors and to galvanize their community of volunteers, America’s VetDogs and The Guide Dog Foundation created a unique fundraising campaign, #GivingBarkThursday. The organizations established a combined revenue goal of $60,000 for the day and enlisted volunteers, staff members and program graduates to participate as influencers and fundraisers through peer-to-peer fundraising.

In addition, the organization promoted #GivingBarkThursday ahead of time via email and social media. Once #GivingBarkThursday arrived, the campaign kicked into high gear with daily outreach to their donor base via email blasts and social media posts announcing a matching gift for the day and driving traffic to their online giving page. At the same time, their community launched their own peer-to-peer efforts and were also able to leverage the matching dollars when requesting donations from their personal networks.

Midway through the day, an additional match was added to the mix, allowing more gifts to double. This also gave them another reason to connect with their network and make an additional push for more donations.

The organization was not shy about sending emails throughout the day. Most of their donor base received 4 emails on the day of the campaign and a follow-up email the next day with fundraising results and to thank them for their efforts.

Both America’s VetDogs and The Guide Dog Foundation exceeded their goals for the day. In total, the organizations brought in $151,000 in revenue (including the matching gifts). In addition to the much needed revenue, 200 donors gave their first gift to the organizations through the #GivingBarkThursday campaign. The peer-to-peer efforts were responsible for $15,500 in revenue in a single day. That revenue represents 10% of the total for the day, a massive lift in revenue through the peer-to-peer channel.

Peer-to-peer efforts represents 10% of the Revenue total for #GIVINGBARKTHURSDAY Campaign:

America’s VetDogs and the Guide Dog Foundation had a great strategy for the day that created excitement for the cause and drove traffic to various pages and special content about #GivingBarkThursday. They were also able to deploy embeddable giving forms through iDonate. In addition, they had 12 influencers use the peer-to-peer features within iDonate. Finally, they were able to keep track of the total revenue raised by using an iDonate Goal Meter that monitored giving in real-time to all of the different aspects of the giving day campaign. 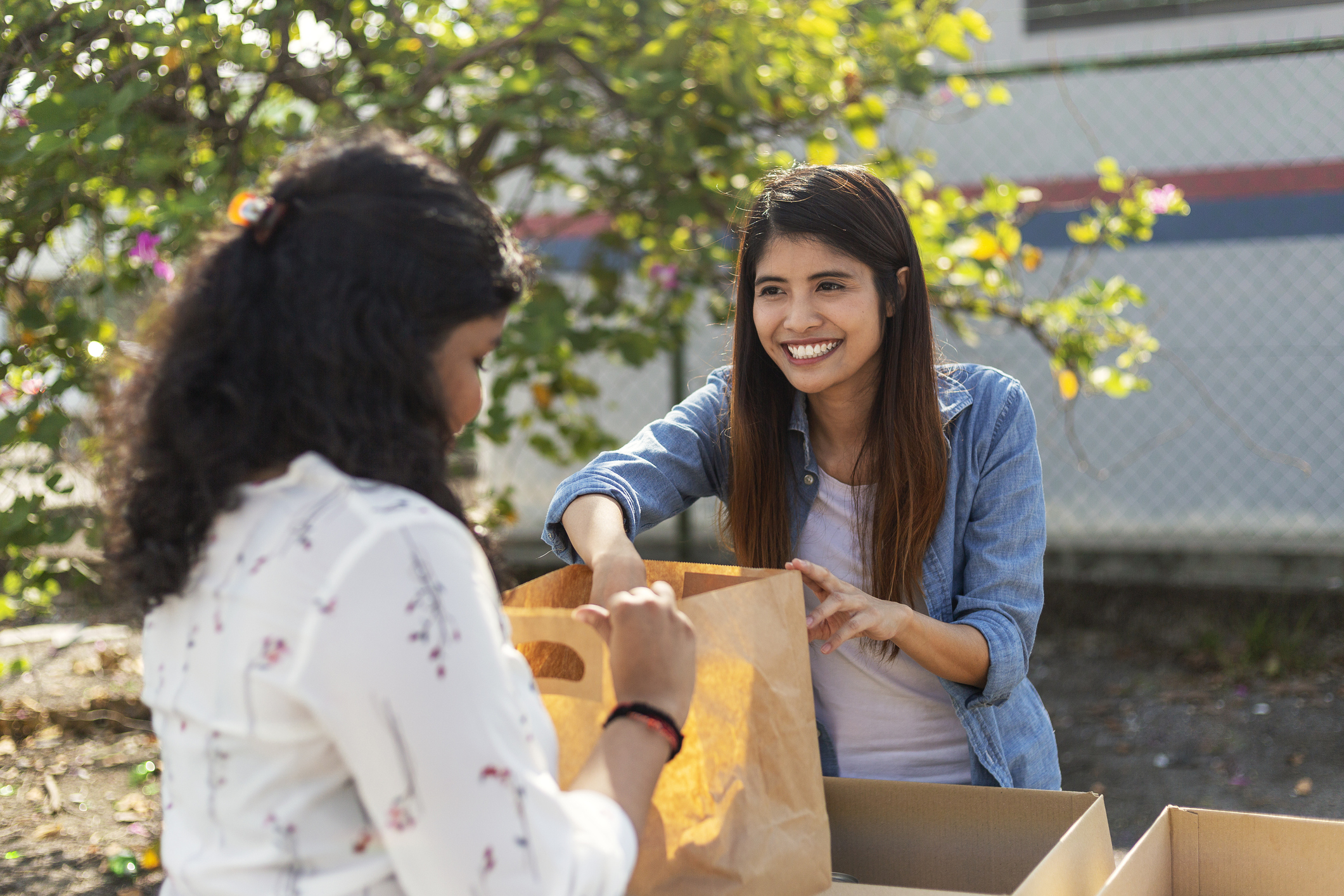 SLO Food Bank works to alleviate hunger in the San Luis Obispo County community, with an intent on delivering nutrition and care for those in need. 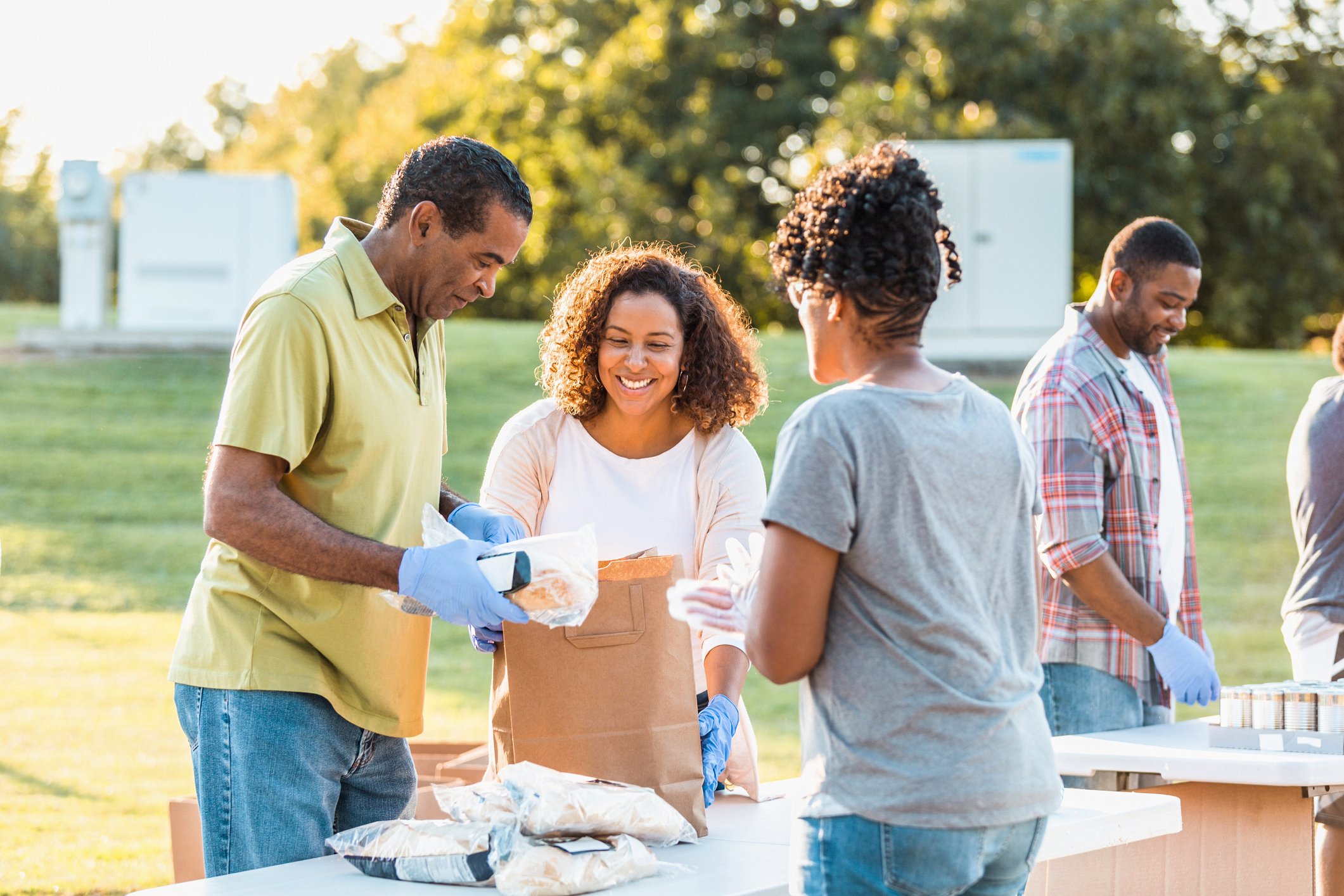 What started as a community food drive from a family farm in Illinois, turned into a global effort to help end world hunger.