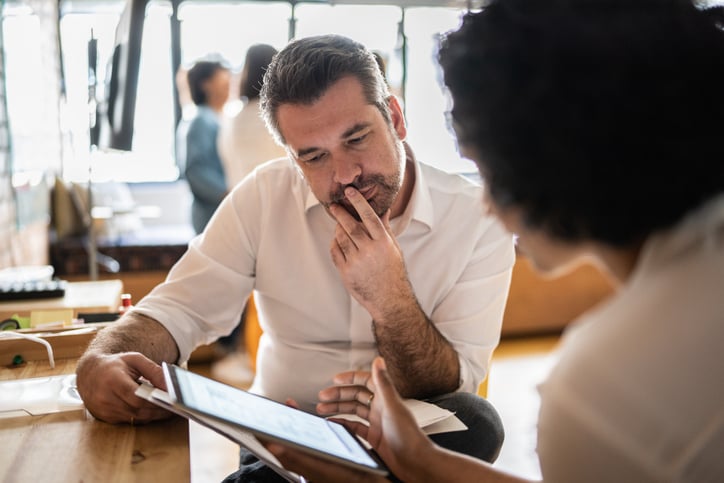 You have an idea of the message you want to send out about your next campaign, but don’t know if adding a picture or video would make it better or not. You have all this data on your screen, but aren’t sure what most of it means. You want to put all of it together and optimize your giving form to try and receive the most donor dollars you can, but can’t think of an easy way to do it. Fortunately for all, A/B testing for nonprofits allows you to optimize your site and interpret your data without the headaches.

What is A/B Testing?

A/B testing, also commonly referred to as split testing, is a marketing experiment that tests two versions of an online variable at the same time. The “A” version (the control) and the “B” version (the variable) will both go live at the same time for a specified period, and the test will randomize the users that see whichever form, so to remove bias in the results, and to give each version an even number of samples. At the end of the test, you’ll receive an analytics report that shows the results of how each performed. The entire experiment is meant to show if a specific detail will perform better than another, so your site will keep performing at its best.

Why Is A/B Testing for Nonprofits Important?

The simple reason is because it works. A/B tests give your organization an easy approach to seeing what works and what doesn’t. Donors everywhere will react differently to all sorts of variables. Some may notice, or just prefer, one color over another. Some like pictures over videos, and vice versa. The phrasing you use to tell your story will grab some people’s attention faster than it will others. The fact is, you won’t know any of that to be true without testing it in real time.

This is what an A/B test provides. It allows you to create two versions of the same thing and send it out to real donors. There is no computer or algorithm that tells you what COULD work. With this real-world experiment, the donors that come to your site every day are the ones that tell you what WILL work.

Optimizing every corner of your site is one of the more overlooked aspects of running a nonprofit organization. For one, getting donors on your side and giving them a reason to donate their money is hard enough. The story of your mission needs to be profound and impactful. People don’t want to just throw their money at anything; they want to feel connected to what you are doing. Secondly, the time, resources, and money it takes to run a full-scale site optimization and A/B test is something many organizations just don’t have.

“It’s clear that the nonprofit industry has a lot of catching up to do when it comes to using data to rise to a new level of lasting relationships with donors. The good news is that the knowledge, tools, and techniques to do so are readily at hand.”

When it comes to A/B testing for nonprofits, there hasn’t been a simple way to test what you want without signing on with a third-party.

What Does iDonate Provide With A/B Testing?

You choose the amount of time the test will run, and as the test is running, you can see real-time metrics of each version at any time. The metrics you do see has the same look and feel of our unified dashboards and includes helpful graphics and colors for you to easily identify the winning version. At the end of the test (whether you choose to end it early or not), the two forms and the results will be listed side-by-side. All you have to do is select the form you want and click Launch. Once you do, the selected form will replace the other version for all to see. 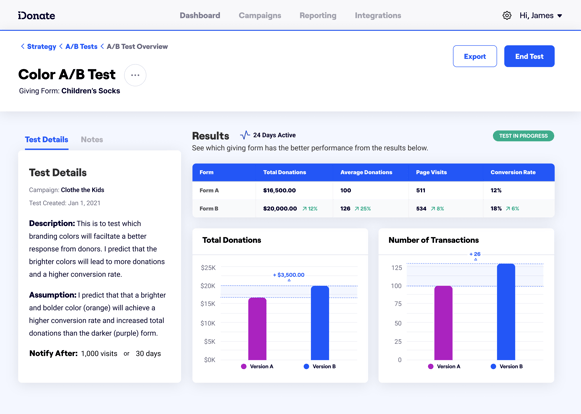 What Do You Need for an A/B Test with iDonate?

All you need to come up with and begin an A/B test with iDonate is research and a hypothesis. To start, look over your past campaigns and see which areas performed better than others. Did one form receive the greatest number of donors, but not as much in actual dollars? Did one form receive a higher percentage of recurring donors than another? Once you do your research on what you want to test, it’s then time to come up with a hypothesis, or what you think will happen. At this point, just build out your test based on your chosen parameters, and it’s ready to go. We already provide the building tools for you, so all you need is an experimentation mindset.

“Testing to discover what works will help increase conversion rates over time and create a sustainable relationship with donors. From new design touches to new copy, to new social channels, you won’t know what may work until you try it.” – Ray Gary from his Amplify Good blog

Even if you think you have a giving form and site that works, there could still be a segment of donors that you are leaving behind. These are donors that, when added to your current base, could elevate your giving revenue higher than it has been before.

Nonprofit A/B testing has never been this easy, and when combined with other Donor-First Optimizers, you can easily meet the needs and expectations of every donor. Contact us at the link below to get started. 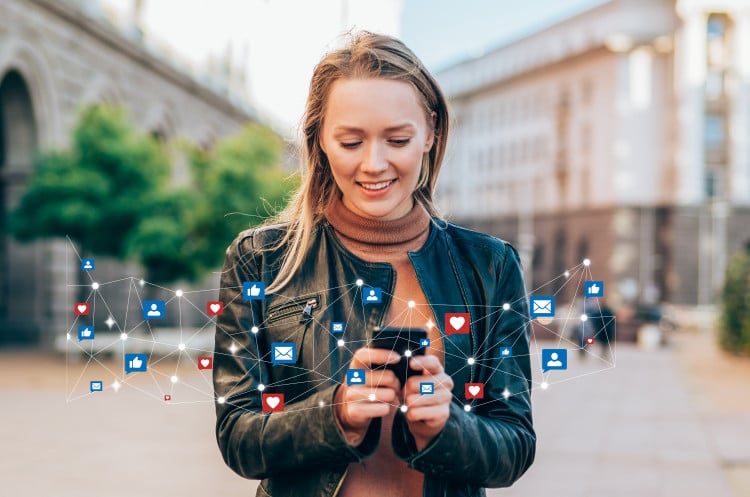 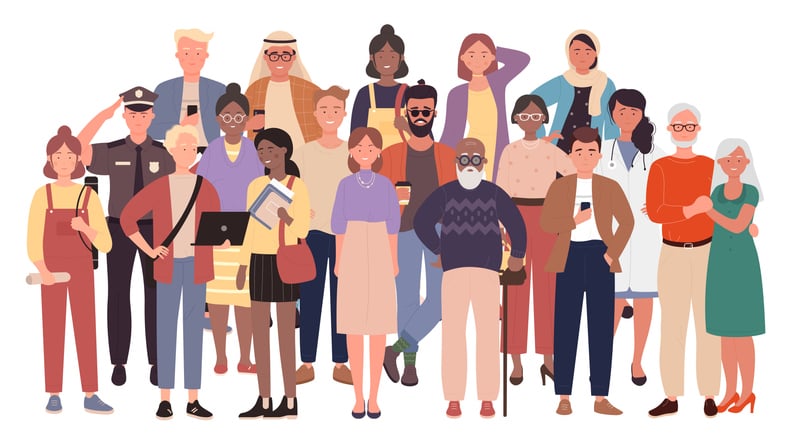